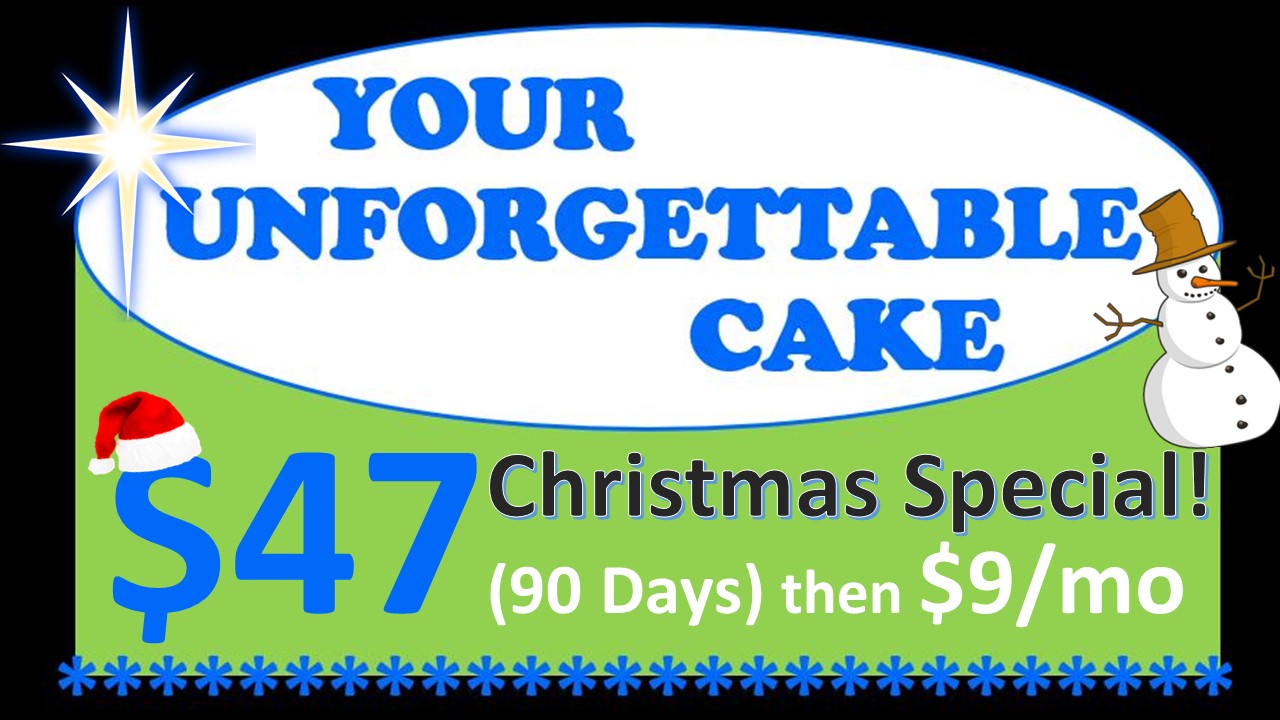 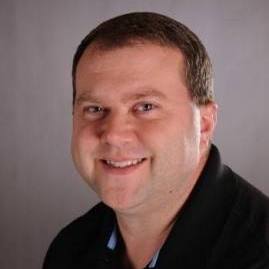 Over a decade ago, after watching many episodes of Ace of Cakes, I discovered I enjoyed cake decorating.  The first attempt?  The Gerberding Grill involved various techniques for the various food items and elements.  A couple years later, the largest project was a roughly 40 pound Cowboys Stadium - complete with open roof and hanging scoreboard.

In time, I found myself using a particular technique more and more.  Originally just a simple method for detailed features, it became the focal point of the cakes themselves.  This process is Buttercream Transfer.

A few years ago I considered starting a cake business - making cakes for others, but this plan fell apart when I talked to the Health Department and realized the requirements for a licensed home kitchen.  During that same discussion, however, the idea of training instead came up.

I taught a couple workshops at the Peoria Michael's store in 2019.  During that time, I was experiencing persistent numbness and tingling in both hands - eventually diagnosed as Carpal Tunnel (wrists) and Cubital Tunnel (elbows) syndrome.

Originally declining surgical options, I soon changed my mind only to find out that hospitals were closed to surgeries due to some virus thing going on.  Eventually, in August 2020, I did get that surgery on my right wrist and elbow.... and the very next month, my left wrist and elbow.

Cake decorating?  I just wanted to use both hands again without pain, tingling, and numbness!

In early 2021, my wife and I decided to revisit the training idea, but instead of limiting it to local in-person workshops, consider a  online training.

Me making cakes?  If I did two cakes per week and took two weeks off, that would be 100 per year.

What if instead of making 100 cakes, I shared this technique with 100 busy moms
(dads, aunts, uncles, friends, etc) who used it to put smiles on the faces of their kids, family, friends, or even complete strangers.

I look forward to seeing individual people share their "first project" after training... and then, in time, when our training results not in "my" cakes, but "your" cakes.... we - as a community - hit 10 decorating projects.

Because life's too short for forgettable cakes!

Are you ready to learn a quick and powerful way to make YOUR Unforgettable Cake's?
Learn how through our online course... plus ongoing membership!

The course is now LIVE and ready to go.

Sign up now... and you can start the course and participating in the community in minutes.

In January 2023 we will begin Monthly "COMMUNITY CHECK-INS"
(hopefully with a much better name) where we can celebrates what the community has done,
answer some questions, and share a challenge for the future! 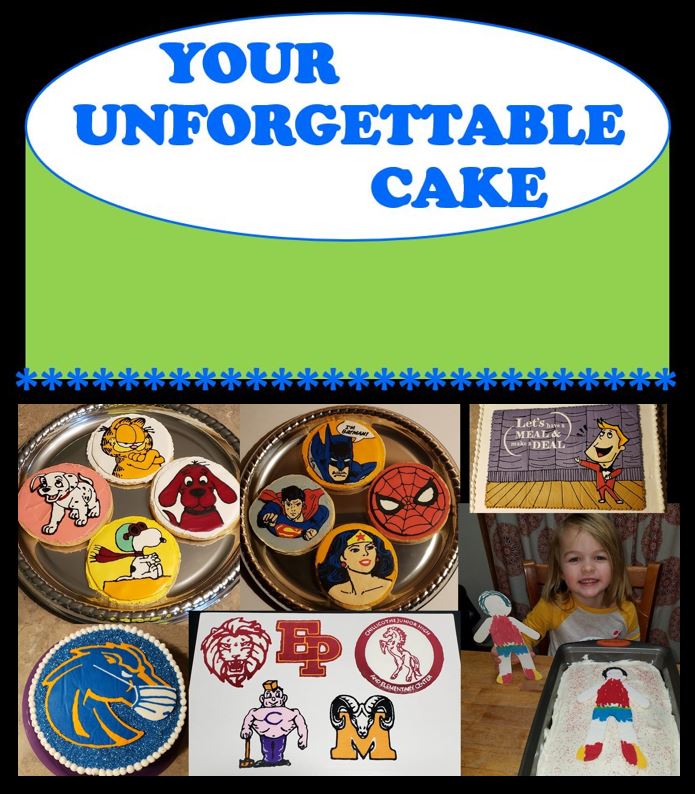 Examples of Buttercream Transfers
You are only limited by your imagination.
If you can paint-by-number, you can do this!